Blurring the lines between online and offline marketing

The term “omni-channel” has become more apparent in today’s world than ever. It’s like the concepts of online and offline have been so tossed together such that the lines differentiating the two aren’t so clear anymore.

The mention of the word “television” has caused many to feel the need to revolt. No, they do not watch the free TV channels viewable on that large flat screen. Only a small group of people still do that.

But the television is merely a viewing platform. In fact, a Google study shows that viewers are spending more time using their television sets to watch online videos, of which YouTube makes up more than half. (On the other hand, viewership of television content on YouTube is up 230%.)

Television sets are increasingly being used as a device, rather than as a channel. Apple, Netflix and Amazon Prime have cleverly given users a reason to log in to watch something on their television set. This means being able to understand their users’ interests, thereby being able to target them more effectively.

Apple TV also means that all casual gamers, who usually play in-app games on their mobile devices are now able to take their play to the big screen without investing expensive gaming-consoles. This means app developers now need to adapt to the new screen size if they want to capitalize on this opportunity.

Internet of Things shakes it up

Forbes has one of the most delightful definition of this buzzword: At the heart of IoT is a desire to connect items we already own into one cohesive network. These regular offline items could be anything from your home (smart homes) to your car (smart cars) and your watch (wearables). They have the new ability to collect data on your habits, as well as analyse the data so as to provide you with the convenience to get what you need on demand. 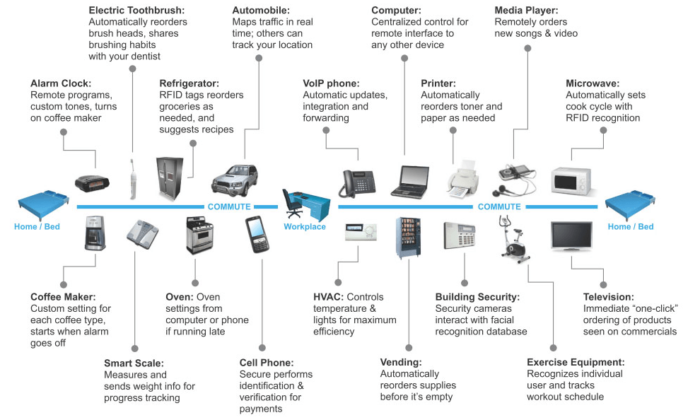 Artificial intelligence (AI) enters the stage when it comes to going a step further with IoT. AI gives IoT not only the chance to be predictive by offering new and different options before customers know that they want or need them, but also to be interactive, intuitive and almost human. Think of Siri in your mobile phone, and the newest: Amazon Echo and Google Home.

What does this mean for digital marketing?

With the emergence of the above new trends, it’s easy to understand what this means for customers: more convenience, more control over what they want, and more options.

But what does it really mean for digital marketers? How do the channels affect the existing omni-channel strategies in place?

The rise of these diverse channels equal changing customer behaviour. What customers did in the past may not apply anymore, once they start to engage with these trends. This means a tweak in their present omni-channel strategy is fundamental. For example, simple branding ads on TV can evolve into voucher codes, or even embedded (clickable) interactive online ads.

The new diversity also presents developers with opportunities to adapt their technology to these new devices. It almost doesn’t matter if the devices are classified as offline or online – what’s more important is the integration in the backend to a single platform that makes sense of these data.

Marketing teams will have a harder time splitting budgets and teams according to online and offline campaigns or channels. But one thing’s for sure – embracing diversity can’t hurt.

One thing that all of the new trends above have in common is that there is data to be collected. There are viewing and clicking to be done, so there is information about habits and preferences. All of these bring pieces of the data puzzle together, giving brands a bigger and better picture of their customers.

The question is, of course, are you able to make sense of the large amount of data you’re collecting?

While you have been collecting and analysing your data, the next key point is to identify patterns through attribution, so as to tweak your strategy for better output. But of course, the attribution is not only dependent on the quality of your data collected, it also is susceptible to attribution gaps, in particular that between online and offline channels and cross-device.

The harsh reality, however, is that an ideal attribution means being able to attribute each conversion to the touchpoints according to the actual influence each channel provided, and this ideal isn’t possible (yet).

At the end of the day, it is about ensuring that you are attributing using your current resources to the best degree possible, for better business decisions. 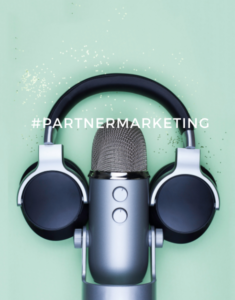 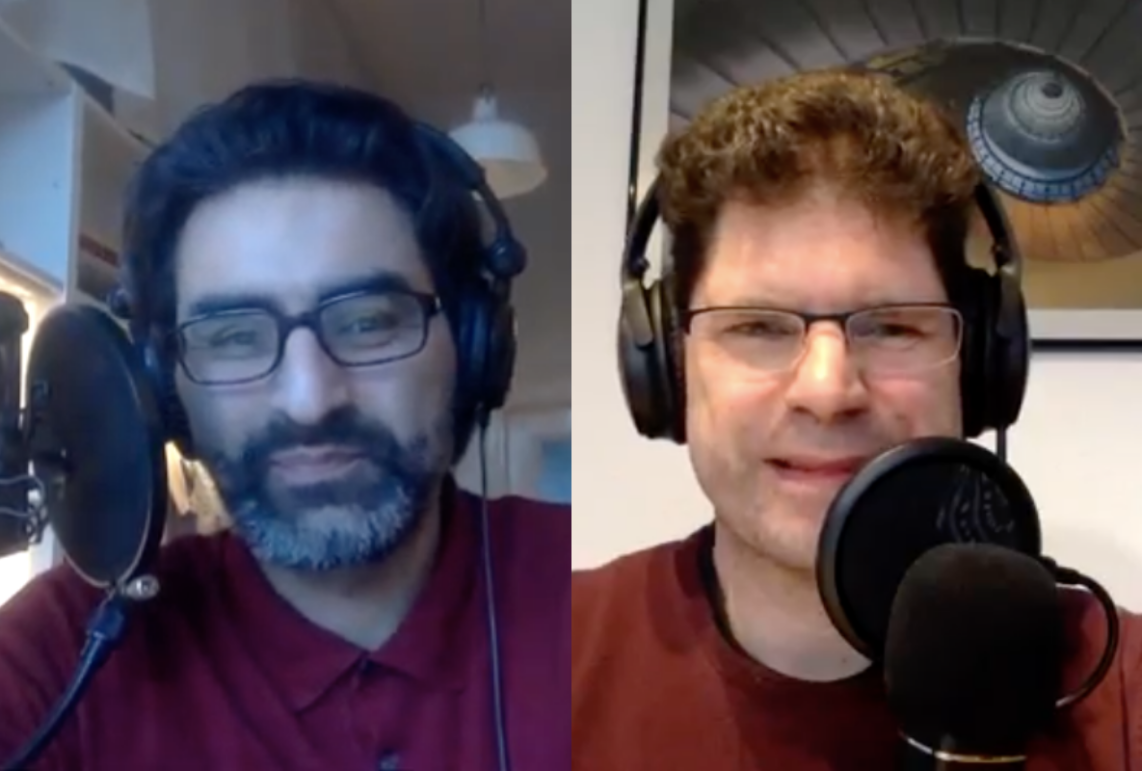 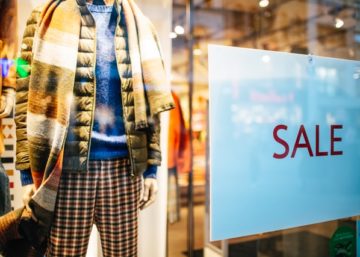 BY Vanessa DörriesThe far-reaching effects of last-click on the market
Public vs private networks – what is better for your affiliate marketing?Swee Huang Hustedt-TeoJuly, 2020June, 2021 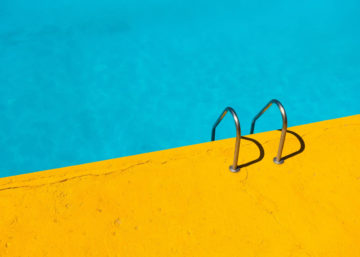 BY Swee Huang Hustedt-TeoPublic vs private networks – what is better for your affiliate marketing?
Successful start of strategic cooperation – belboon and Ingenious Technologies set new standards in the affiliate industrySabine KamsonJuly, 2020July, 2020 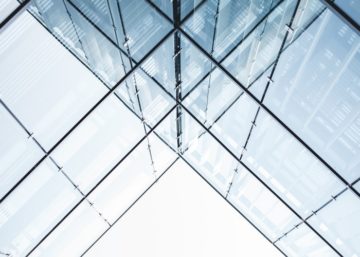 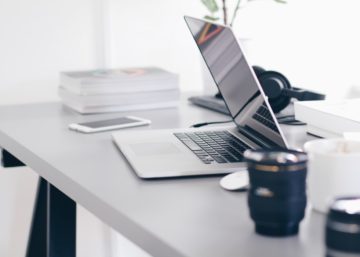 BY Sabine KamsonInsights – The Competitive Advantage for Businesses